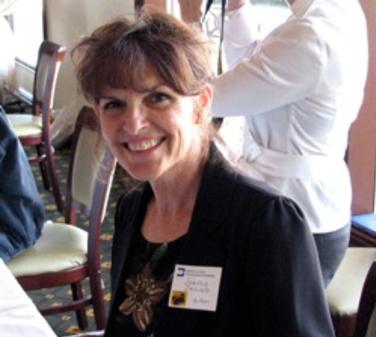 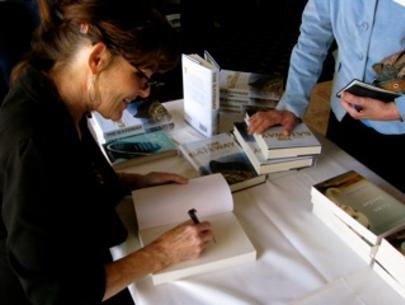 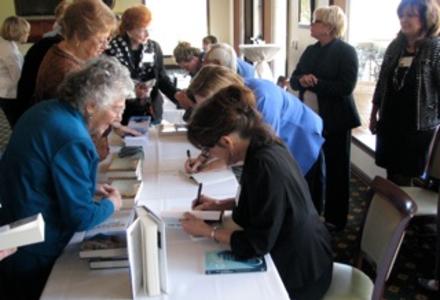 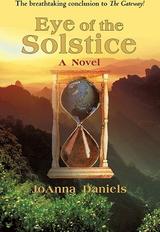 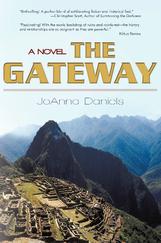 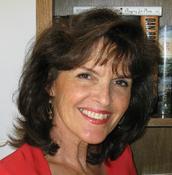 This Fundraiser was fun and enlightening. it was the first time I spoke in public, and I wasn't even nervous! Imagine that!
I sold a good number of books ... not as many as I would have liked, but enough. It was a great turnout.
Everyone was so receptive. I'm looking for more of these!

The Kirkus Journal Review for The Gateway

When a young man embarks on a quest in the South American jungle to find the physical and emotional remains of his explorer great-grandfather who disappeared 72 years earlier, he discovers an unbelievable truth.

An earnest romp through the Amazon, this adventure is delightfully didactic at its core, turning into a did-you-know exploration of every stone, native people and ancient word along the way. Occasionally the author bogs down the action with facts, but the ride is largely endearing and compelling. In his search for his great-grandfather, Christopher Giordano meets and falls in love with Shama, who intrigues him with her knowledge of all things ancient and mystical. The exotic setting is fascinating, and fans of thrillers and travel writing alike will feel at home in this whirlwind academic romp that’s full of ancient factoids and trivia that move the plot—and the reader’s thoughts—forward. Daniels’ tale improves upon formulaic thrillers, however, with the centrality of the protagonist’s relationship to his family and newfound loves. Christopher embarks on this dangerous mission with the lone conviction of his heart. Albeit a little fantastical, he eventually finds his grandfather in the depths of the jungle, though not before nearly dying during the journey. Christopher arrives through the Gateway, a portal that takes him back through the centuries. The supernatural element is somewhat oversimplified, but it makes for a fascinating comparison of different eras, and Christopher is so eagerly interested in his adventure that even this unusual development feels earned. Each moment seems romantic, and not simply because of the exotic backdrop of ruins and rainforest—the history and relationships are as poignant as they are powerful.

Christopher’s blind belief in his relatives and himself can make the exploration plot feel a bit trite compared to its many action-adventure peers, but the young man’s heartfelt quest to find and create his family is richly engaging.

Los Angeles Times Festival of Books - 2013
The L.A. Times Festival is the largest in the United States.
This year it will be held at the USC Campus
See The Gateway in the Author Solutions Book Gallery in the
Indie Author Bookstore booth!

A quest to solve the mystery of his great-grandfather's disappearance from Machu Picchu, decades earlier, takes a young man back in time to the 16th century Inca Empire, revealing an inconceivable truth and an ancient world of startling surprises.

The Gateway was on display in the iUniverse Book Gallery at the
AARP @ 50+ Celebration of Life in Orlando, FL