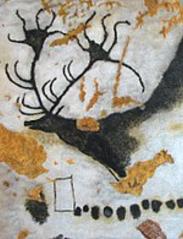 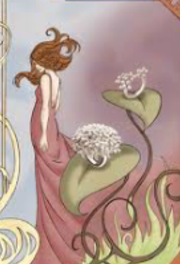 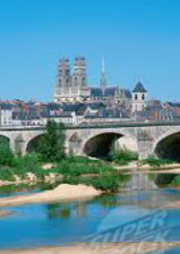 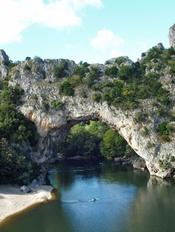 THE LOST EMPIRE   (Book III Inca Series) -  Christopher travels back in time to find Joseph's son, Rotoq, but he finds himself in a much different world than he expected.... and people he never thought he would see again. In this seemingly alternate Universe, outcomes are quite the opposite of the reality he knows. 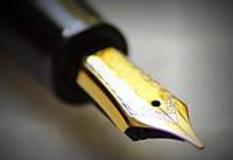 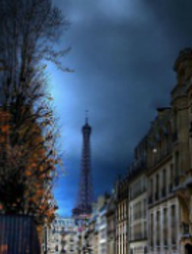 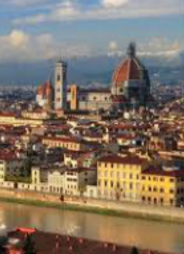 MY ALEXANDRA -  On location in Mexico to study the contemporary Maya Indians, Alexandra Laurents is a serious journalist working on her Masters. Living in Santa Barbara, she is in turmoil with her current relationship and using this trip to Mexico to think while she completes her thesis on the  Maya, then and now. Compelled to visit the ruins of Teotihuacan before meeting her lover, Juan  Marco, in Mexico City for a much-needed getaway together, she finds herself inside the immense Pyramid of the Sun when a major earthquake hits. Will she be buried alive with the rest of the tourists...or rescued in time by the one man who adores her?

BASTILLE -- When Califorinan, Simone Dubarry flies to Paris, France in 1989 for the Bi-Centennial July 14th  celebration, it becomes a journey of discovery about her Great-great-great etc. grandfather, Vicompt Armand Louis Petit de Melun. Incarcerated in the Bastille Prison in 1789, will he be exhonerated before the infamous Storming of the Bastille? All of his hopes rest on the young maid from Toulouse ... the enchanting Madeleine Moreau. She wins his heart a year earlier at a grand gala of the Marquis Richard. Despite the underhanded deception of Armand's half sibling, Compt Henri Eduard de Toulouse, Madeleine exposes the compt's treachery ... just as the French Revolution begins.  But can Vicompt Armand be saved from his imminent rendez-vous with La Guillotine?

A THOUSAND ILLUSIONS-- A beautiful career model with latent country girl tendencies, Juliette Sommers never dreamed she would fall for Rick when she first fell in love with and married  his brother, Alex. A disastrous encounter takes her full circle, and she and Alex marry on the French Riviera, her disdain for his sibling firmly intact. When her husband goes missing during a newspaper assignment in the Gulf and is presumed dead, Juliette is forced to move on with her life. But first, following the clues, she and Rick will travel to the Mediterranean, exploring the coastline between France, Italy, and Greece, finally combing the island of Crete in an exhaustive search for her love ... but to no avail. Blindsided by an unforeseen passion for a man she never intended to love, she feels she has finally found the happiness she once had. When the unbelievable occurs, she must choose between the only two men she has ever loved.


A FLORENTINE TAPESTRY -- When a beautiful courtesan from Venice, Italy in the early days of the Renaissance, finds herself the sole property of the infamous Duke of Milan, she realizes that her true destiny lies with a young artist named Roberto. Having experienced a brief, but unforgettable, encounter with him a year earlier, Francesca still holds the memory of their passionate tryst in her heart. Living in Florence, where he spends his days painting and forging a path of change with his fellow artists, poets, and sculptors in the back streets of Florence, can Francesca find him again? Is there time? Can she escape Milan and reunite with Roberto before Florence is set under siege and claimed by the cruel and notorious statesman who would keep her from reuniting with her lover?

​Other Books by JoAnna Christine Daniels ...

MASTERPIECE -- Find yourself in the world of art as my courageous protagonist, Gabriella Hampton, comes face to face with the deceptive side of art dealing. Betrayed by her art dealer husband, Cole, his longtime art distributor, Jarod Montgomery, convinces her to show her own art. He cuts ties with the gallery for good and leaves for Holland.

Inspired  by Jarod, Gabriella breaks free of Cole's repression, determined to follow her dreams and expose the shocking truth about the man she married. From Paris, Amsterdam, and Berlin, my characters will go where they must to seek out and uncover the secret of Cole's covert art scam that astonishes the art world. In the end, Gabriella will discover that in teaming up with Jarod, she can rise above the scandals and make all her own artistic dreams come true.

EDGE OF ETERNITY -- Claire Johansen has chosen to live in Orleans, France for a year while she finishes the writing of her book. Newly divorced, she must find her true purpose again, little expecting the sequence of events that transpire during that year ... an emergency trip back to the States, her travels, relationships, and a fateful encounter while vacationing in the famous wine region of the Medoc. When the father of her children nearly dies, bringing the family together, her purpose becomes clear, her path defined ... finally forcing her to admit what her heart has been wanting all along.

A DISTANT VOICE --  When Alexis begins having visions and then vivid dreams about a clan of Cro Magnum people who lived 25,000 years ago, one woman in the clan, in particular, seems to reflect the very path, the heartfelt yearnings, that have been driving Alexis in her awakening to love and happiness. Who is this Medicine Woman in her nightly excursions, whose name is Raven ... and do these dreams have anything to do with the new man in Alexis's life? Why does she relate so deeply to this pre-historic woman in her visions? A trip to France and a visit to the prehistoric Chauvet cave in the Ardeche River Gorge hold the answers that ultimately clarify her dreams.